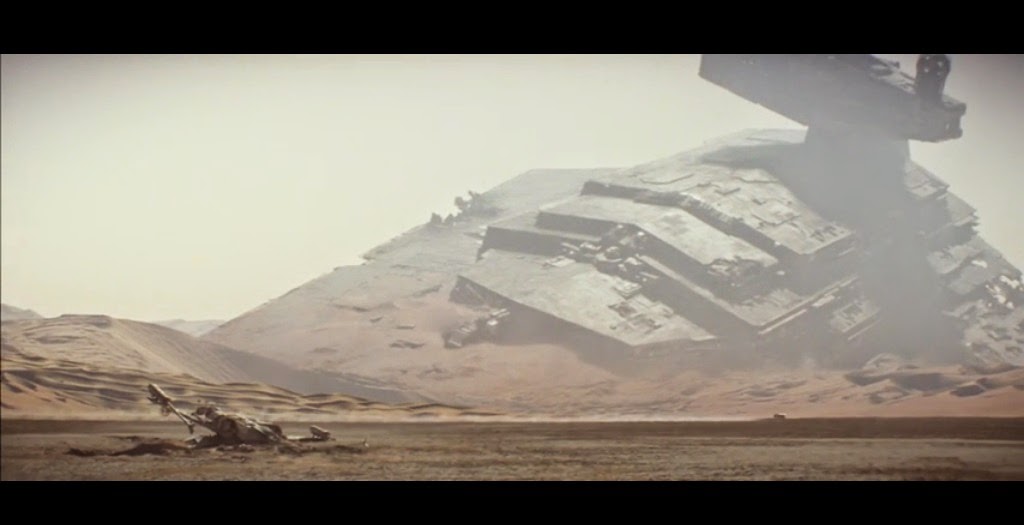 Another day, another new set of
Star Wars news. This time a brand, spanking new trailer has been delivered to us eager fans. An interesting part of this trailer is Luke (Mark Hamill) narrating over the video with lines straight from Return of the Jedi. Then there is the awesome opening scene featuring a desert planet (Not Tatooine) and a crashed Star Destroyer. 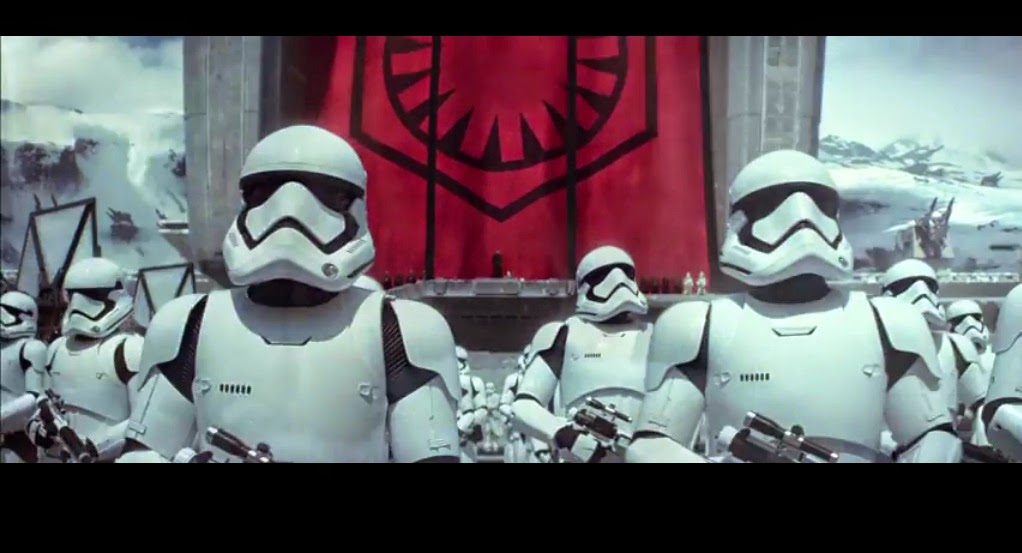 We also get a good look at the new Storm Troopers. With which comes an interesting shot of the new Empire logo. A lot has apparently gone on since Return of the Jedi. Maybe the Empire decided to re-brand themselves during this time.


Speaking of the Empire... 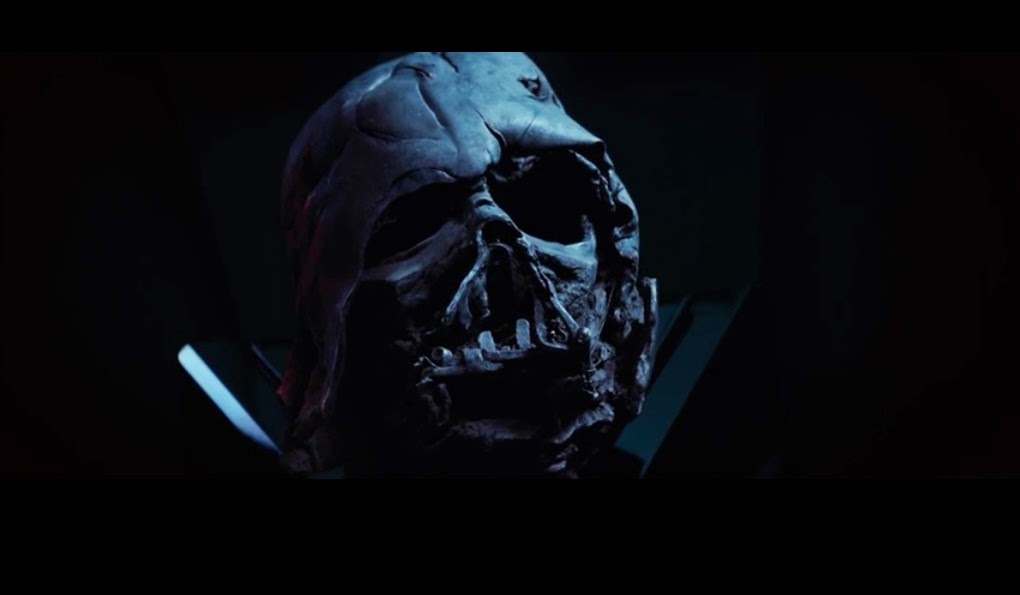 Looks like someone fished out Vader's helmet from the bon fire.

And, of course, the highlight of the trailer, the reunion of Han and Chewie.