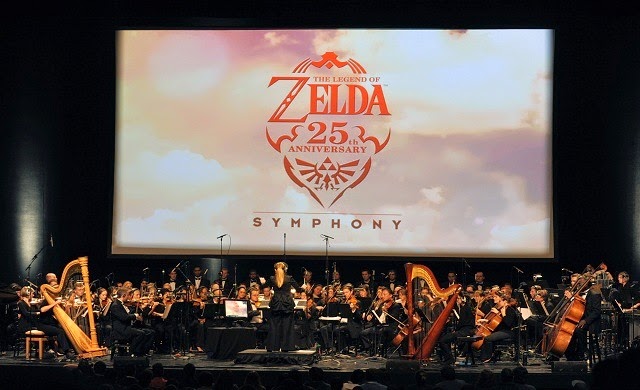 Back in 2011 Nintendo gave E3 attendees a special surprise in the form of a live concert built around The Legend of Zelda. Soon after, Zelda: Symphony of the Goddesses took flight around the country, making stops at many cities to perform in front of eager and enthusiastic fans. Like Video Games Live, Zelda: Symphony of the Goddesses is a concert where a full orchestra plays music from video games in sync with gameplay video which is displayed on a large monitor. In Zelda's case the gameplay comes from a variety of Zelda games. 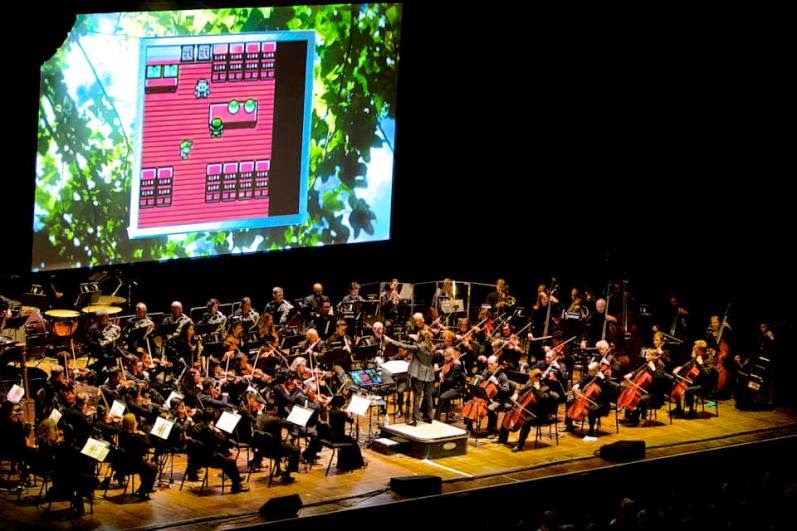 More recently, GameFreak and Nintendo have included Pokemon in this new form of symphonic pleasure. Pokemon: Symphonic Evolutions covers music from the Red and Blue days to the present. Among the many stops in this tour include Madison Square Garden in New York.

Fun bit of trivia. This isn't the first time Pokemon has appeared before a live audience in New York, or across the country. Back in 2000 there was a traveling stage show, Pokemon Live!, which stopped in New York (among other cities).

Unlike Pokemon Live!, Pokemon: Symphonic Evolutions looks to be a good time for Poke' fans new and old. Be sure to check Nintendo's site for times and locations. As for tickets, you can hit upTicketMaster. 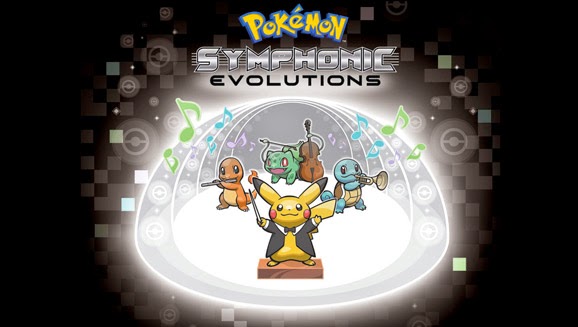