Viva La Vita! - Who should buy a PS Vita

Sony unveiled the PS Vita with moderately good reception. To many, it seemed like a great product with tons of potential. Even the price point of the system seemed decent. Well, except for the propriety memory cards that is. In fact, many who show interest in the system but refuse to jump aboard the Vita bandwagon state the memory cards as a main sticking point. I, myself, am guilty of this as well. Holding off buying one due to the pricey memory cards. Many also claim there are no games for the system worth buying. This point, unlike the memory card issue, boils down to taste. 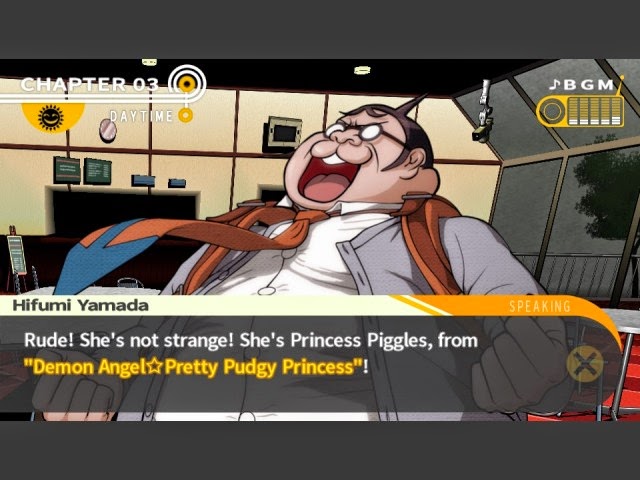 Knowing the type of games I enjoy a friend of mine suggested I save up and buy a Vita. Ever since then, I have yet to regret it. When it comes to games, I tend to stick to Japanese games like JRPGs and Visual Novels. Games like Danganronpa, Steins Gate, and Corpse Party (all available on the Vita) are a blast to play through. I love games with deep stories, so these types of games really suit my taste. Then you have JRPGS/RPGS which the Vita has no lack of. 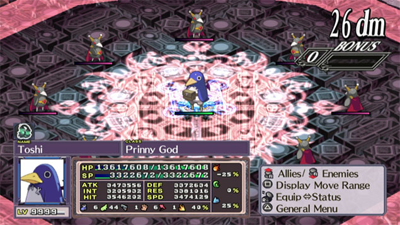 One of the titles in the first wave of the Vita's library was Disgaea 4: A Promise Revisited. Yes it is a port. Yes a number of JRPs/RPGs for the Vita are ports. But, like Disgaea, this genre of games is more suitable for handheld use. By nature, these games require a lot of time grinding, especially Disgaea games. To make a comparison, they are what some may call crapper games. Game you can play on the toilet (or anywhere) in quick sessions. Every session you raise a few levels and progress through the story a bit. Being a handheld, you can much easier pick up and play the game at your leisure. Games like Mind 0, Tales of R, heck, even the Hyperdimension Neptunia games and their spin-offs make great quick session plays. Handhelds are perfect for JRPs/RPGs. 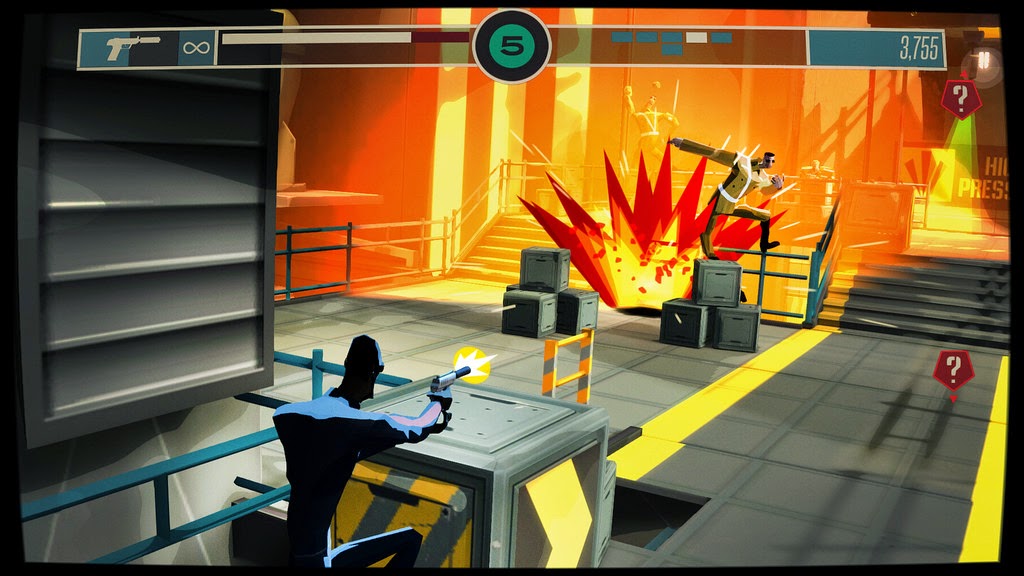 Then you have the indies. I just started this one called CounterSpy. The art direction is amazing in this title. Many of the indie games available on Sony's PSN have a unique style and game-play that really help emphasize the types of games being made by these independent developers. Just recently, Brian Provinciano made Retro City Rampage DX available on the Vita as a limited physical release. The per-orders for this version have already been closed after less than a week. You can probably expect these copies to show up on eBay at some point fetching a high price just as the PS4 limited release did.


In the end, purchasing a Vita boils down to what you expect from it. I wanted some original exclusive titles like, Danganronpa and Mind Zero. I wanted some quirky, fun niche games like Hyperdimension Neptunia: Producing Perfection (yes, an idol simulator featuring Neptunia characters was made). Some JRPGs to play on the go such as, Disgaea 4 and Tales of Hearts R. And a ton of indie games to enjoy like CountrySpy and Limbo.

For fans of Japanese games and those who love indie titles, a PS Vita is a great match.


Also, there are some nice limited editions every now and then.