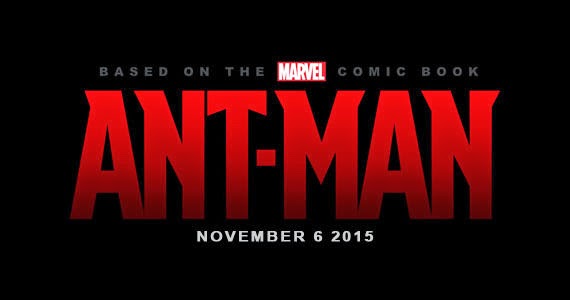 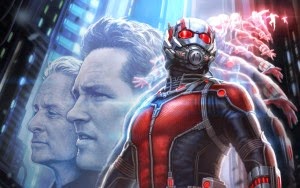 With the ability to shrink in size but grow in strength, a con man (Paul Rudd) must help his mentor (Michael Douglas) protect the secret of his Ant-Man suit and pull off a heist that will save the world.


Marvel's Ant-Man has gone through a lot. But, things are moving forward nicely. And, today, we finally get a peak at the infamous Yellow Jacket's Costume (below).


“Hank Pym’s Ant-Man suit doesn’t have a single weapon,” says director Peyton Reed (Yes Man), “whereas Yellowjacket is armed with plasma cannons.” That would make the first big showdown between the foes, pictured here, a decided mismatch, right? Maybe not. “Ant-Man is very fast when he’s small,” he says. “Also, when he shrinks, he increases his density, so he’s got increased strength.” 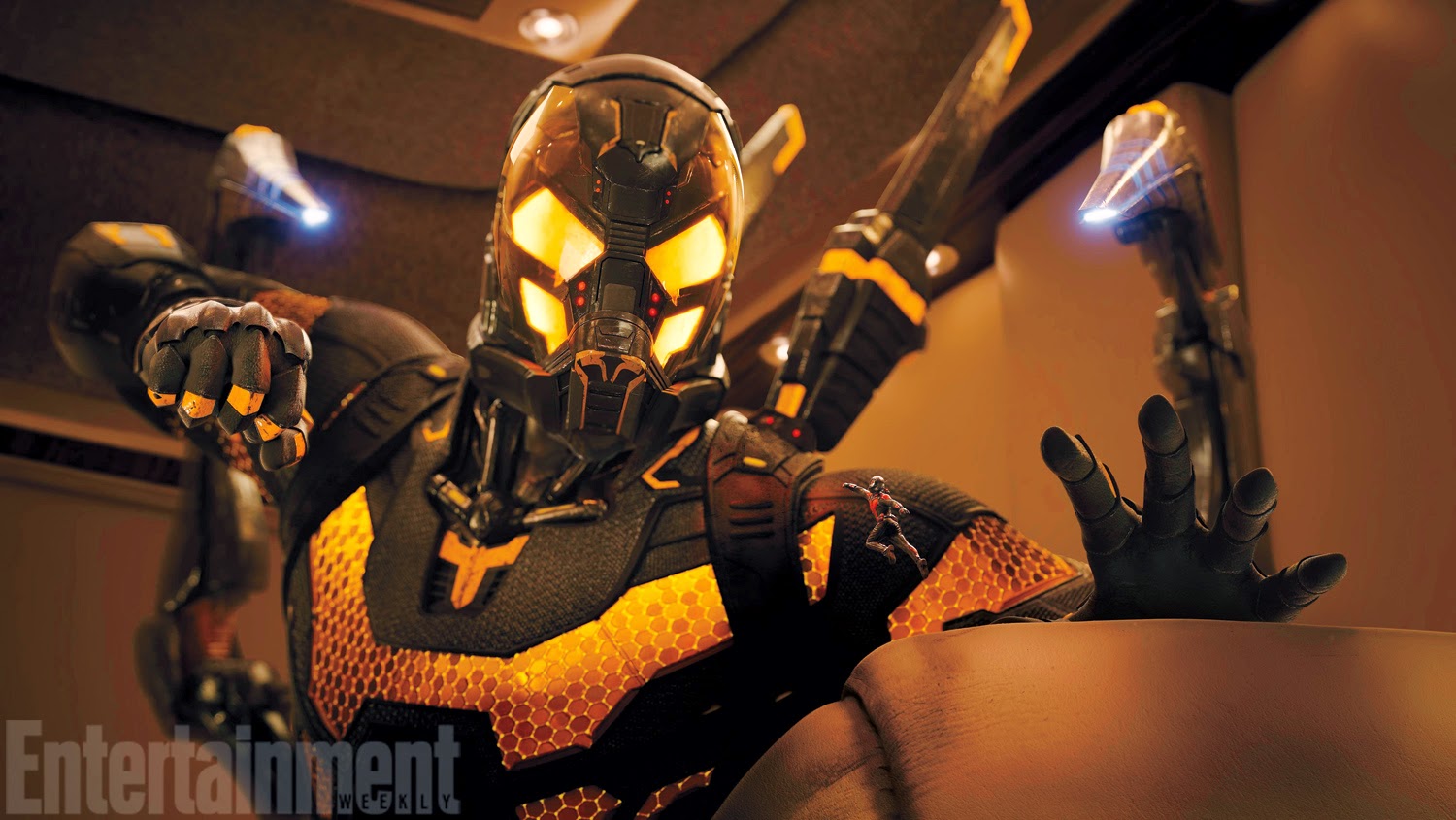