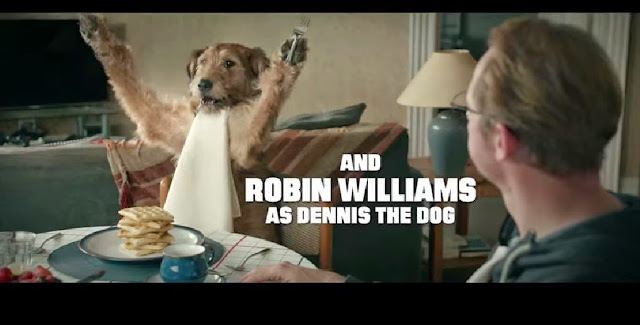 From the mind of Terry Jones (Monty Python fame), comes a wild, comedic film featuring one of the last performances of Robin Williams. 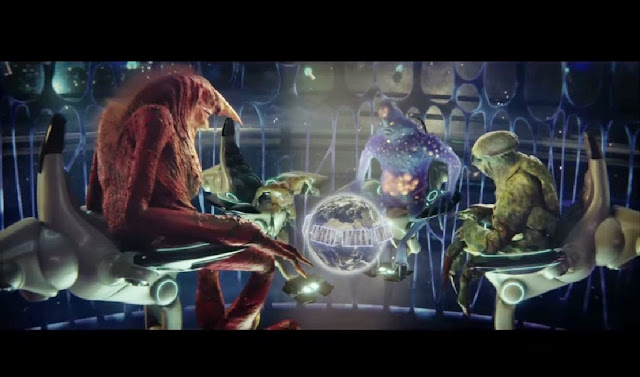 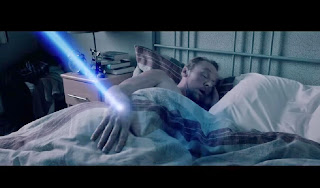 Almost Anything has the surviving Pythons appear as a group of aliens who give Simon Pegg the ability to do whatever he wishes. Pretty much in the vein of Jim Carry's, Bruce Almighty. Pegg's character is used by the aliens as a test for humanity. If he uses his new fond powers for good, the Earth will be saved. If his powers are put to evil uses, the Earth will be destroyed. Among the many things Pegg uses his powers for, one of the more interesting things happens to be giving his dog the ability to talk (with Robin Williams voicing the pooch).

Going in to this film we already have some great comedic minds lending their talent. What remains to be seen is if the final product lives up to what we've come to expect from these comedy geniuses.

Absolutely Anything will premiers in the UK on August 15. No U.S. date has been announced, yet.