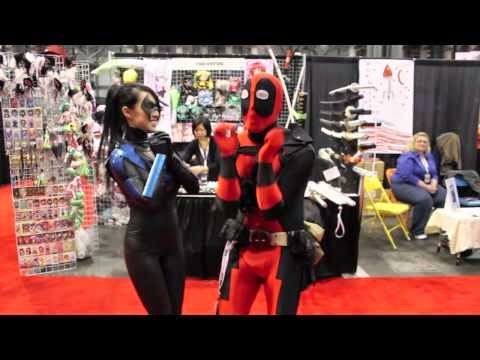 It's that time of the year again. NY Comic Con fever has officially begun. On May 13, 12 EDT, tickets will go on sale for comic fans young and old (just head to www.newyorkcomiccon.com). But, better be quick. If last year is any indication expect three day passes to be sold out within an hour. Of course, they will pop up on Ebay within minutes for those hoping to net a ticket or two from scalpers.

One way to avoid the pain and agony of waiting in a virtual que is to head to the NY Comic Con Special Edition, June 6-7, 2015. A set number of tickets will be sold at the event.

You could also go to Midtown Comics for a chance to buy a ticket this summer. Midtown Comics and one or two other comic stores will be given a select number of tickets to sell at special events. 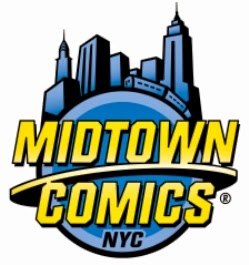 No matter what route you decide to take, better be quick on the draw.

Good luck and have a happy con!