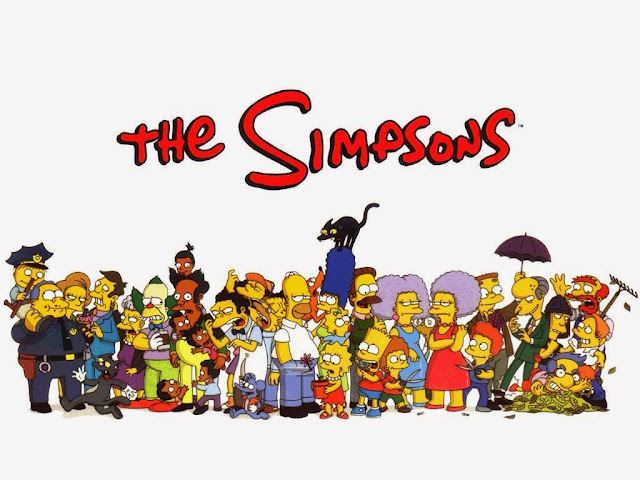 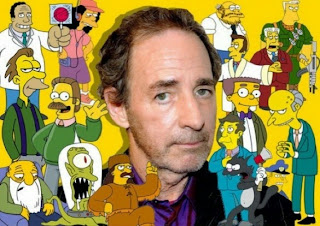 Most attention this week has been spent on the tweets mentioning Harry Shearer leaving The
Simpsons. Despite another two years added on to the show's run, one of the more central voice artists is leaving the show. There have been mention of the show still continuing, with other actors replacing Harry. This way we avoid a yellow wedding so to speak. His characters will live on, just with other voice artists portraying them. Tom Kenny and Billy West were two that were brought up in a few postings regarding this news. Billy West, having already worked extensively with The Simpsons creators on Futurama seems like a safe bet. Whatever may come, The Simpsons will live on.

With that said, here's another Simpsons tidbit lost this week. 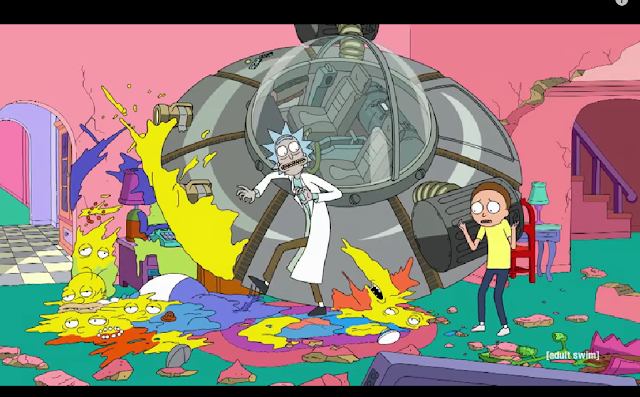 That's right. Adult Swim's Rick and Morty make a cameo in the opening couch gag. Interestingly, Ned Flanders (Harry Shearer) is frozen then destroyed by Morty. This likely being produced before Harry's announcement makes for an interesting foreshadowing.