HOLLYBUZZ: Give us a summary of who you are.

CHINA JONES: I am the father of two and I was born in Columbus, Ohio. I was raised by my mother and moved around the country from the east to the west coast and back. Yet I consider Washington D.C. & Maryland my home. I attended fifteen different schools by the time I graduated high school and was exposed to a lot of different cultures and lifestyles which helped to add to my knowledge and experiences that I pour into each story I write.

I started writing screenplays in 1995 and made the natural progression into directing over the past several years. I graduated from New York Film Academy (NYFA) in 2009 and in more recent years have been editing and producing my own work.

I am currently the co-creator of a new series for Robb Entertainment, Henry LLP, and also the owner of Velvet Monk Productions LLC based out of Columbus Ohio. 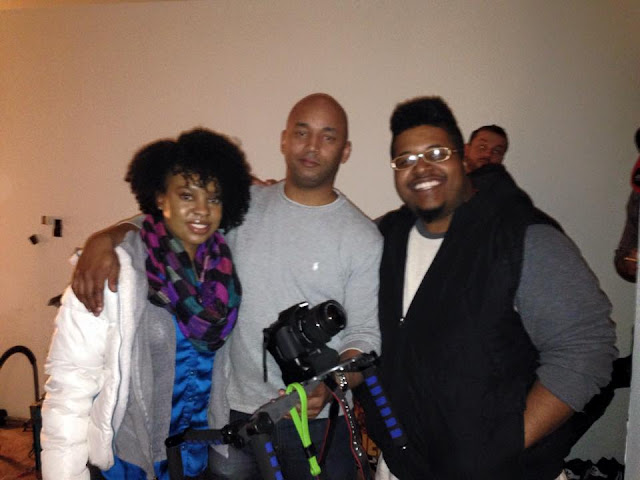 HOLLYBUZZ: Tell us a little bit about your short film, "Unpaid Debts"?

CHINA JONES: Unpaid Debts recounts the ruthless exploits of Greg Perkins, a young man trying to satisfy a debt owed to the Devil himself after striking a deal to avenge the murder of his mother.

The film uses a very dark supernatural tone with a realistic approach to address decisions made in the moments of grief or high stress that lead to severe consequences, not only for the protagonist but for those closest to him as well. The question I wanted to ask the audience is “If you were at that crossroads, would you recognize the wrong path?”

The production itself was shot on a zero budget with the help of enthusiastic filmmakers, both experienced and new to film as well as local business owners wanting to help complete the project. The finished film was premiered at a local theater.


HOLLYBUZZ: What is your creative process like as a filmmaker?

CHINA JONES: For myself I am a writer first and foremost, so it always comes down to a solid story. Without an interesting, engaging, and well thought out story you have no film. Once the story is laid out I would then move on to a well-crafted script. Write, rewrite, revise, then second draft and repeat the process until I love the script. Not like, love the script.

The speed of this process depends on my deadline; my personal projects take much longer than those projects I’m contracted for. Once the script is complete and I’ve moved into production, the pace quickens dramatically. Build the crew, cast and start shooting, with no down time once production starts. Why wait – let’s get it out there. 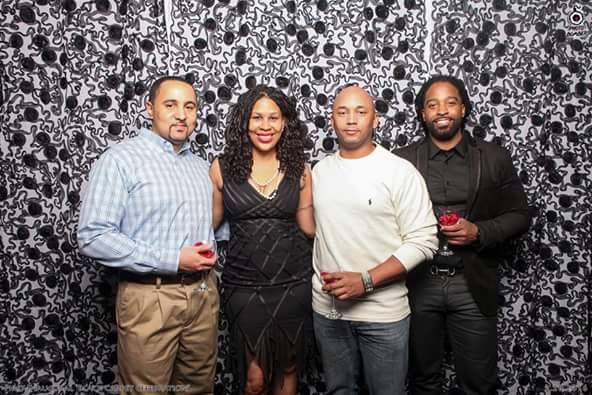 HOLLYBUZZ: What are you currently working on? 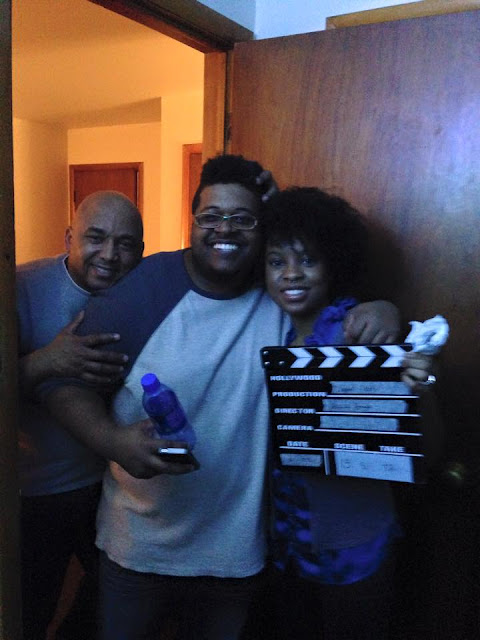 HOLLYBUZZ: Where can our readers keep up with you?

CHINA JONES: I can be found on IMDB under China Jones, as well as the websites below:
http://china26.wixsite.com/chinajones
https://www.linkedin.com/in/china-jones
http://www.networkisa.org/profile/1021841/China-Jones
https://twitter.com/Script_Dreams

My personal e-mail is china_26@yahoo.com. 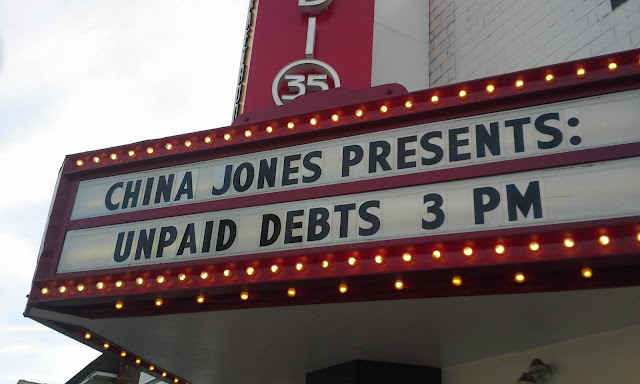