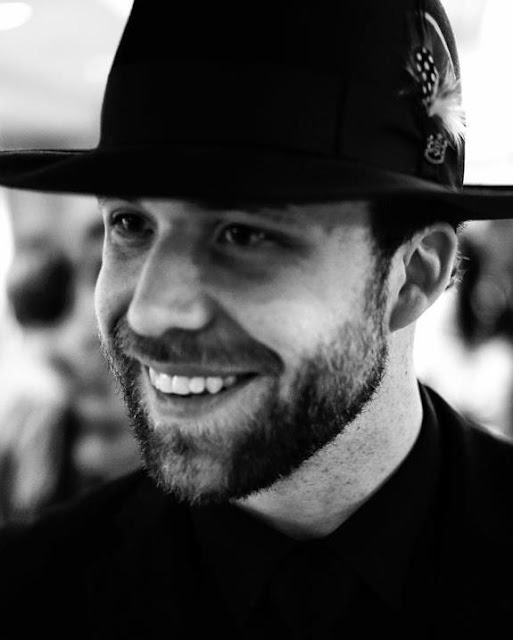 Hollybuzz: Who is Keith Farrell?

KF: I'm an author, screenwriter, and producer. My first book, The Line, was published in 2018. My second is being pitched to publishers now. It's called A Hanging in the Lowcountry, and I'm really excited about it. 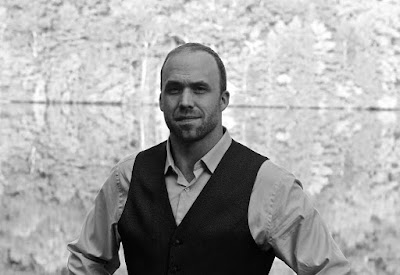 Hollybuzz: How would you describe your writing style?

KF: I write crime thrillers, but I tend to focus on social problems. I guess my style could be described as gritty, but I like to think of it is as honest. I focus mainly on making my characters feel human--it's their hopes, their struggles, their flaws and ambitions that really shape my stories. 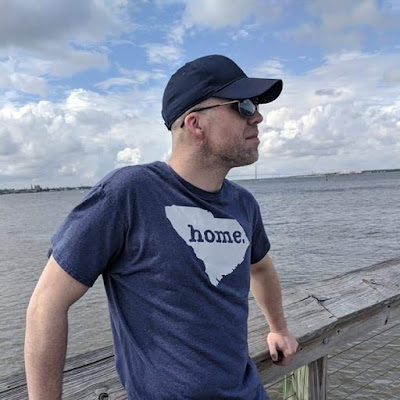 KF: I love telling stories that people relate to. I love the power of a good story to connect and resonate with people. That really inspires me to do what I do. I'm also inspired by people in this often bleak world, particularly those who manage to find resilience in whatever fights they're fighting.

Hollybuzz: What are you currently working on?

KF: I've got a lot of irons in the fire at the moment. As I mentioned, my second book is currently out for offers. I've just started my third book, but I actually have my next six books already planned. I've also got some TV shows I've developed that we're looking to pitch soon, and some film scripts I am going to be co-writing.

Hollybuzz: Where can people keep up with you via social media?

Thank you Keith for sitting down with Hollybuzz!
Posted by Robb Publishing Online Media Group at 5:04 PM